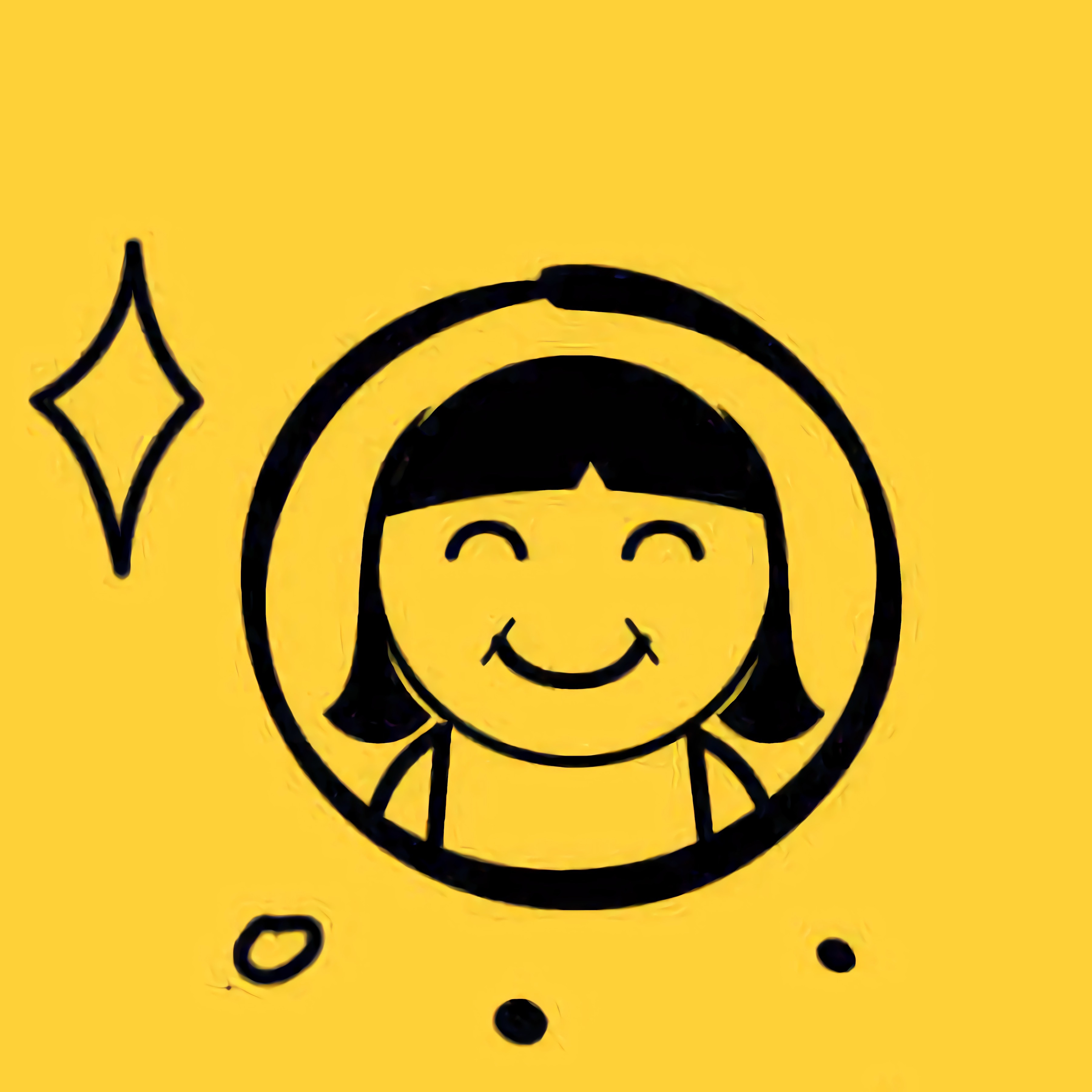 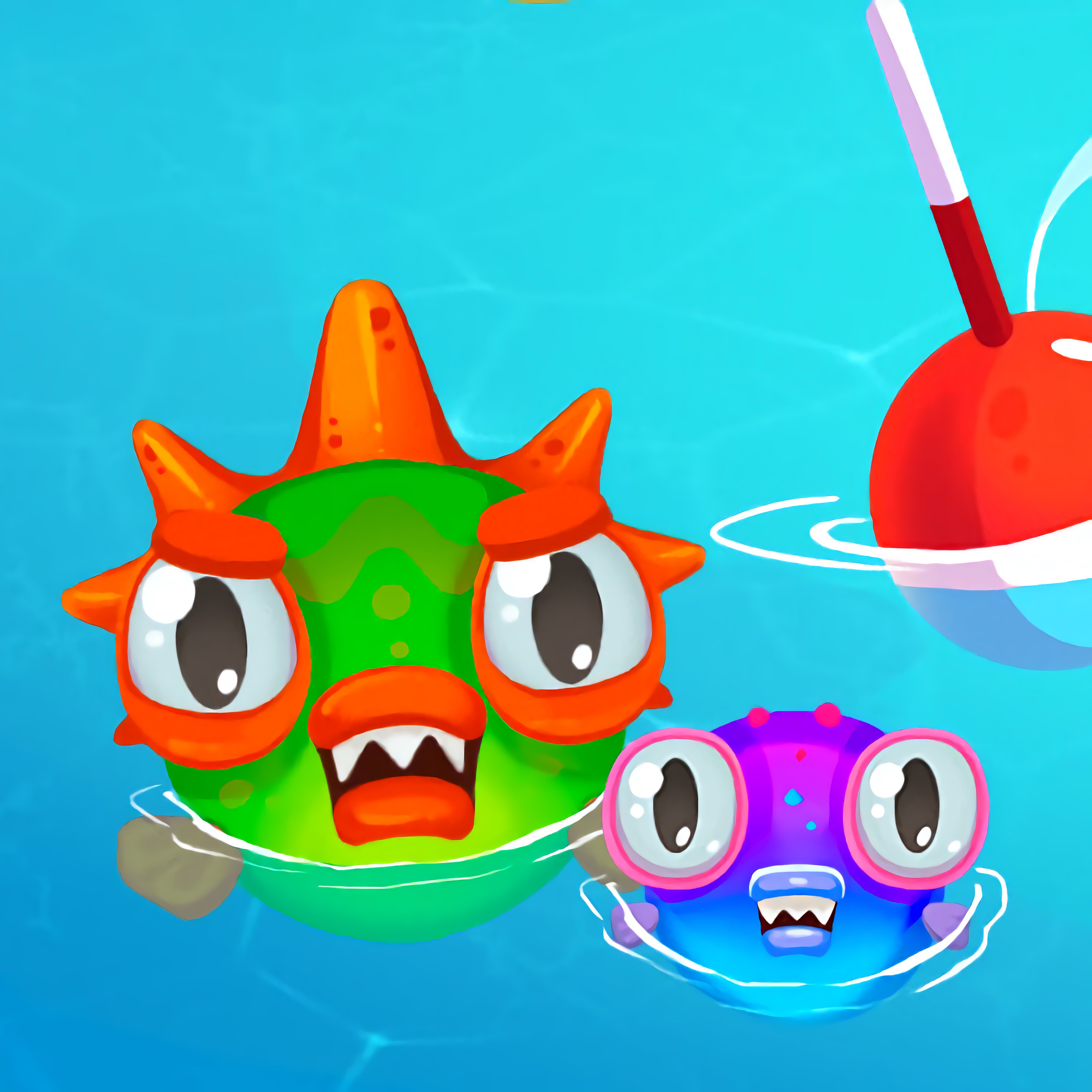 Who doesn't like word games? Spending time with this entertainment means several hours in a row an exciting activity, useful for the mind and memory.

There are many types of word games, but crossword is the most famous and beloved game. The essence of the crossword game is to write letters in the interweaving of rows of cells so that words with given values appear in cells intersecting each other in certain letters. The game crossword assumes that under the playing field contains descriptions of the meanings of words by which the player must guess the word itself. We write the words vertically or horizontally.

This is a very ancient game: people found the first mention of it in the first century BC. When excavating the ancient city of Pompeii, archaeologists found a puzzle that looked very much like a crossword. There are many types of crossword, and often they differ from each other very much. A scanword or a Scandinavian crossword puzzle is a field filled with words so closely that the same word intersects with other words in almost every letter. In scanwords, descriptions of the meanings of words are very short, it written in the first cell of the word. There are also a puzzle or Hungarian crossword, English crossword and even African. Crossword categories include word games such as the Chinword, keyword, 3D Spaceword, and looping crossword.

The crossword-like favorite game of millions is scrabble. Two, three or four players can take part in this board game. Players compete in composing words from letters that are painted on wooden tiles. These words need to be built on the board, which is divided into 225 squares. Scrabble is a very popular game worldwide, it was invented in 1938 by Alfred Butts, who was an architect by profession. Even scrabble championships are held all over the world.

What is the use of word games?

Word games are not just entertainment, it is also a very powerful simulator for the mind, memory and speech skills. For young children, there are games of low complexity, and in such games a child can spend time interestingly and profitably: learn new words, remember their spelling, enrich their vocabulary.

Psychologists say that if you play games regularly, then an adult has significantly expanded vocabulary, and the brain functions better. Human lateral thinking also develops.

Such games as puns or charades also develop a person’s sense of humor and innovative thinking, which helps to make decisions in difficult life situations.