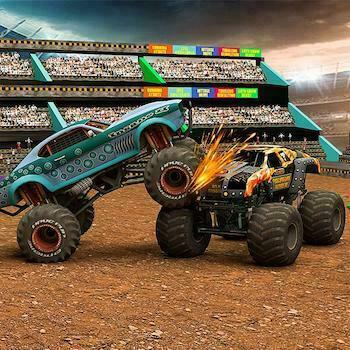 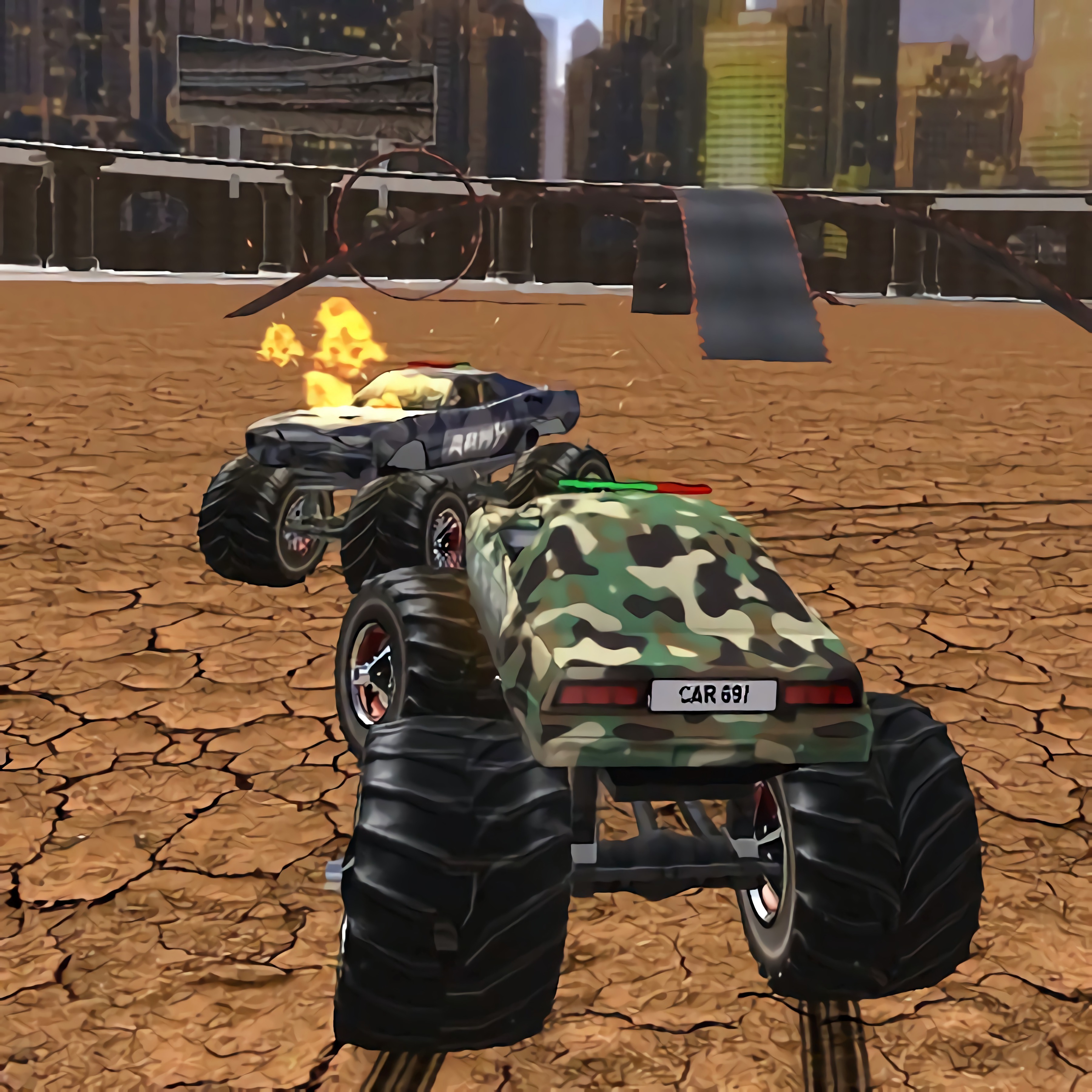 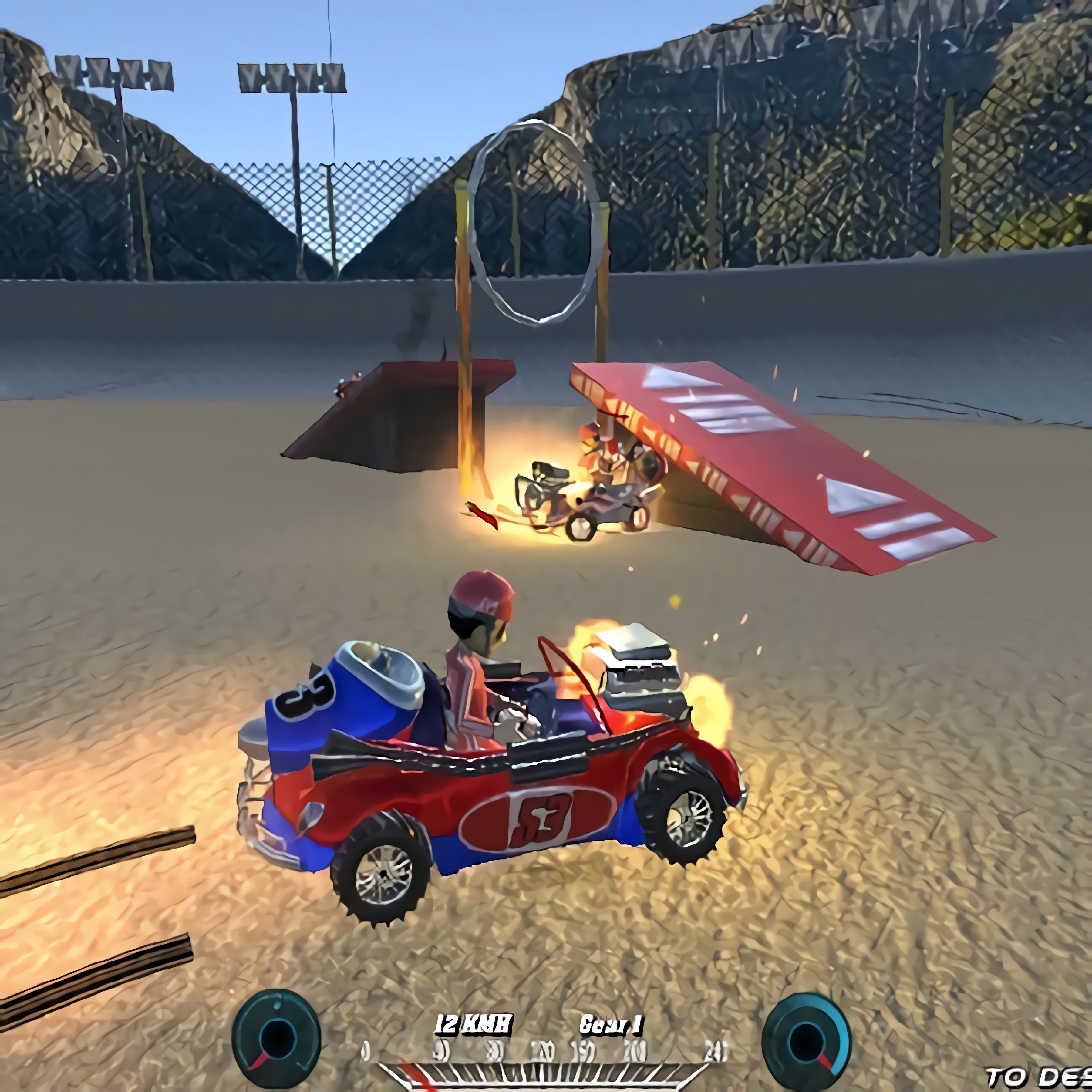 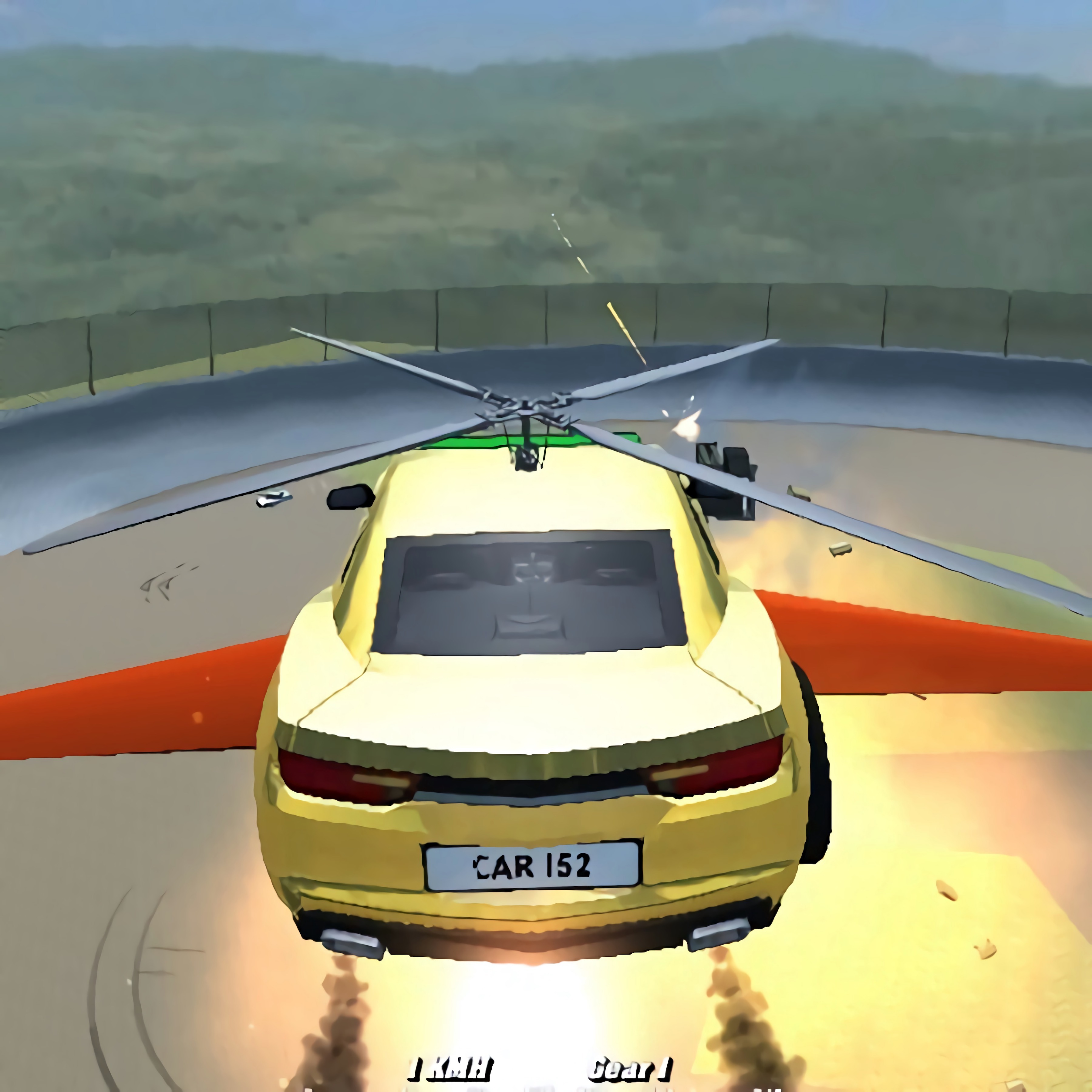 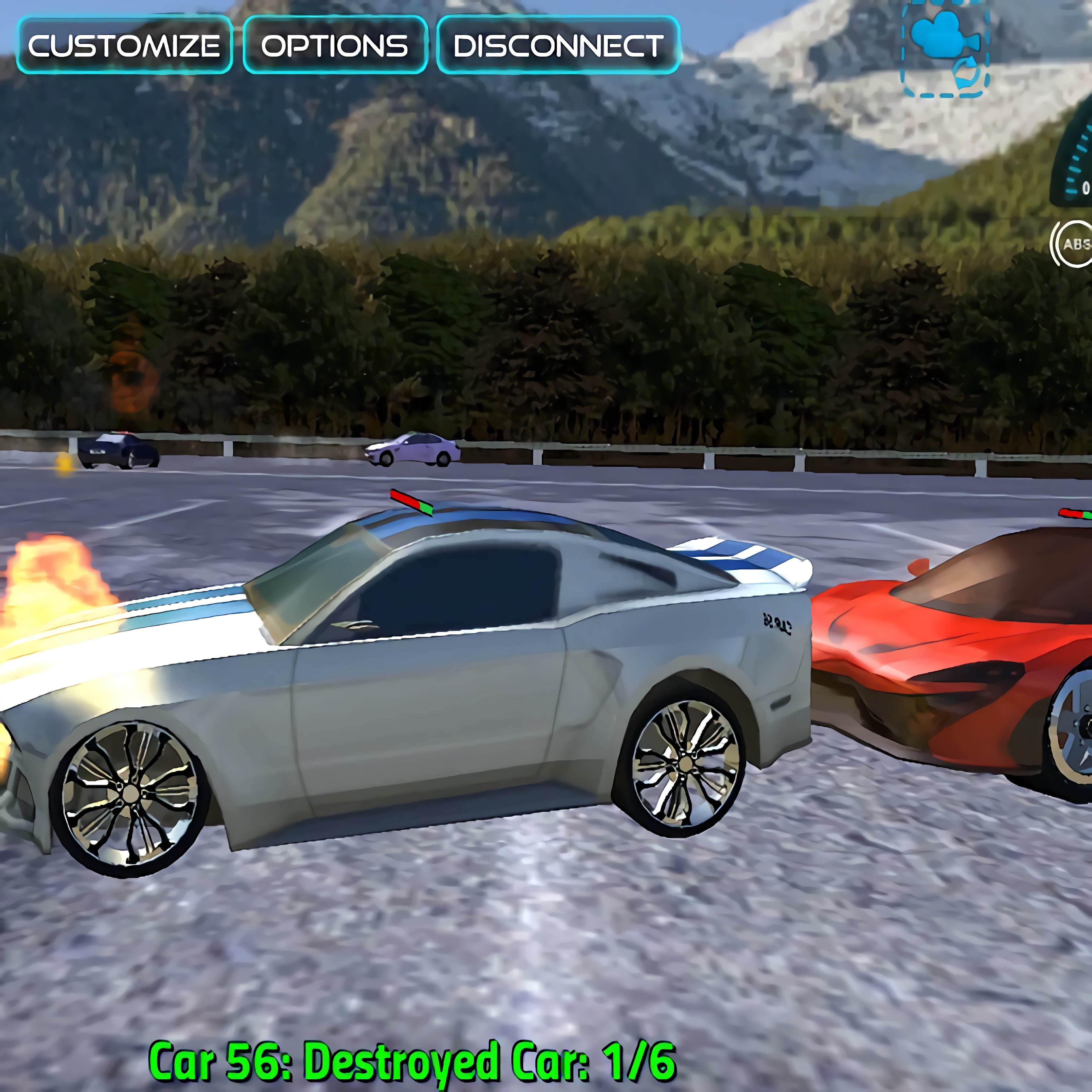 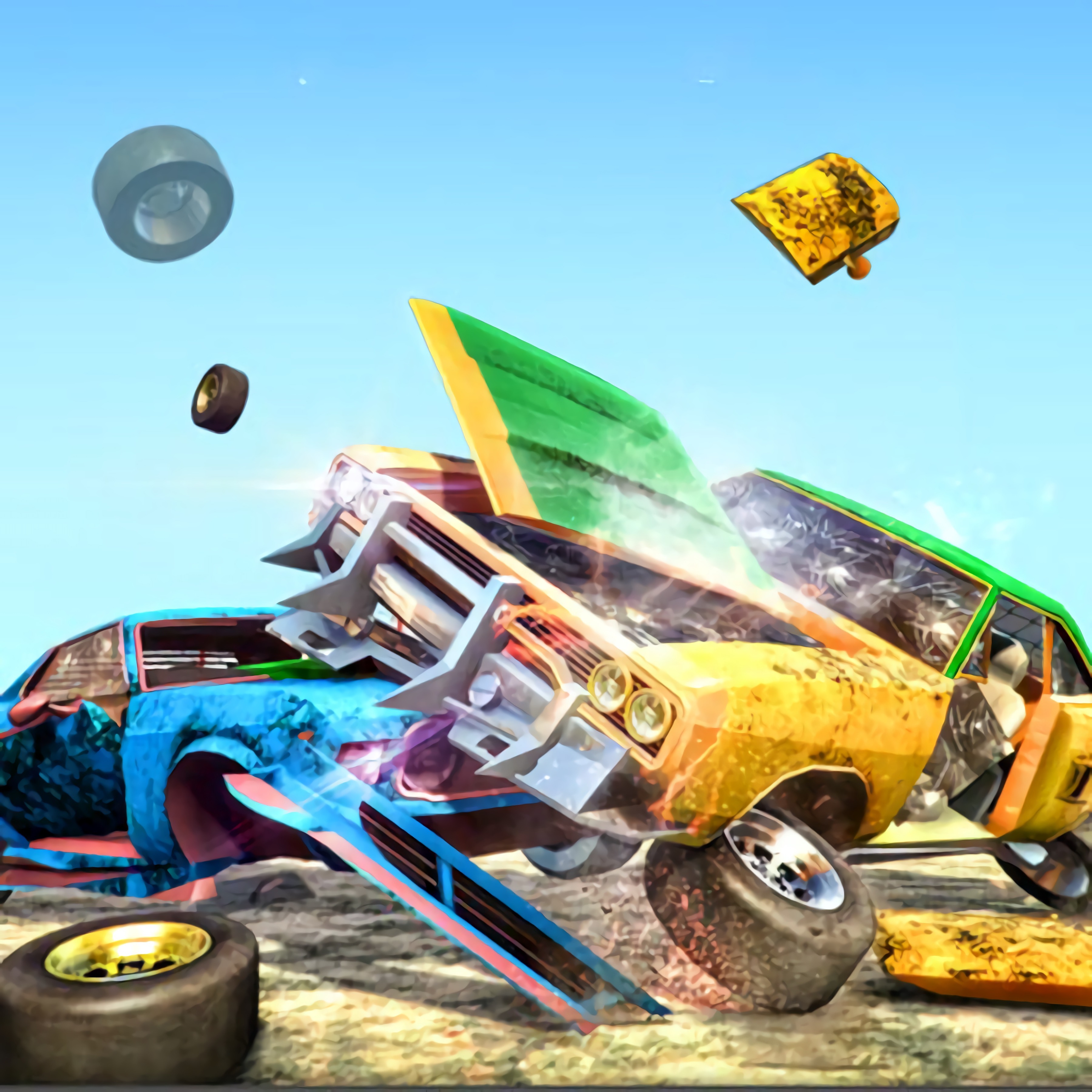 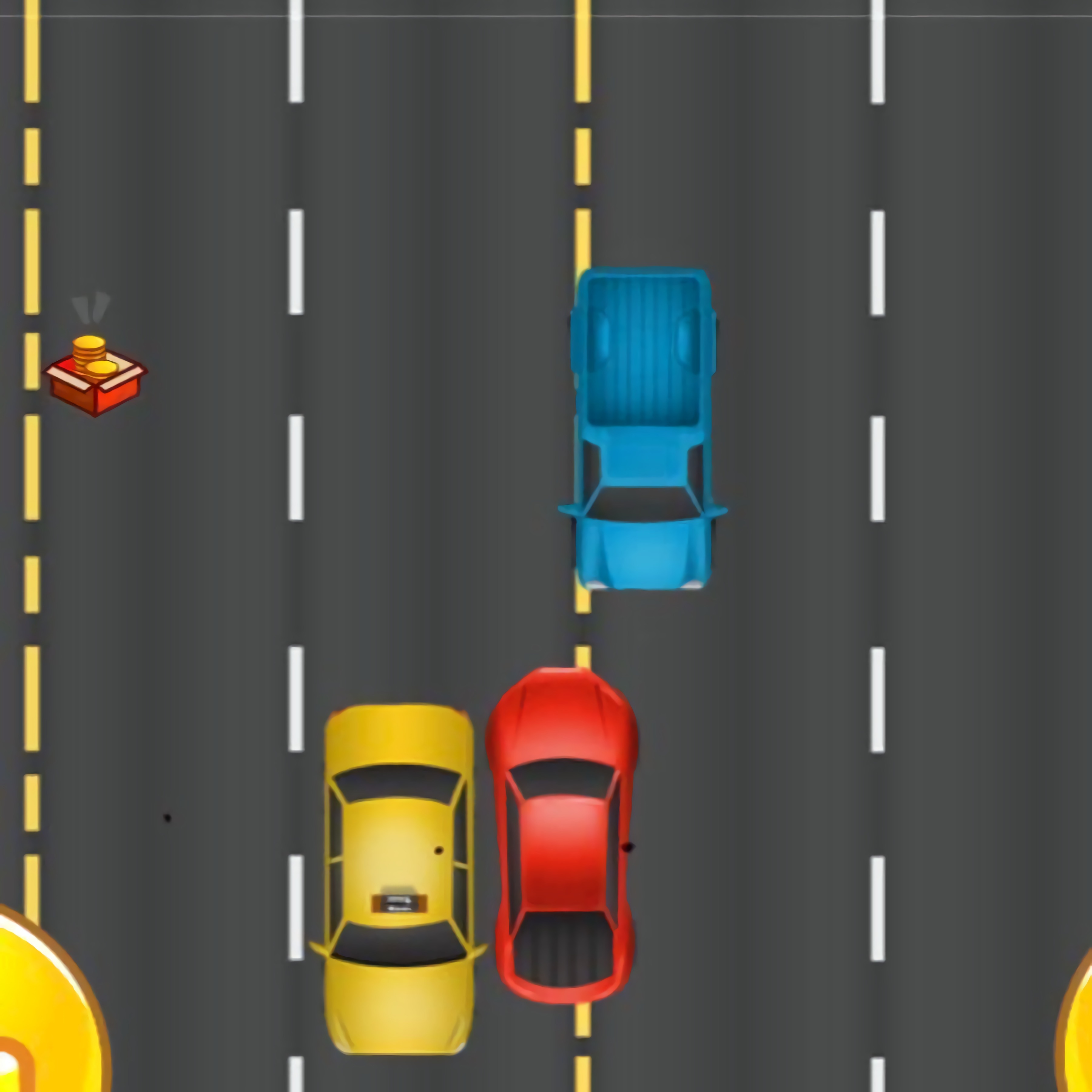 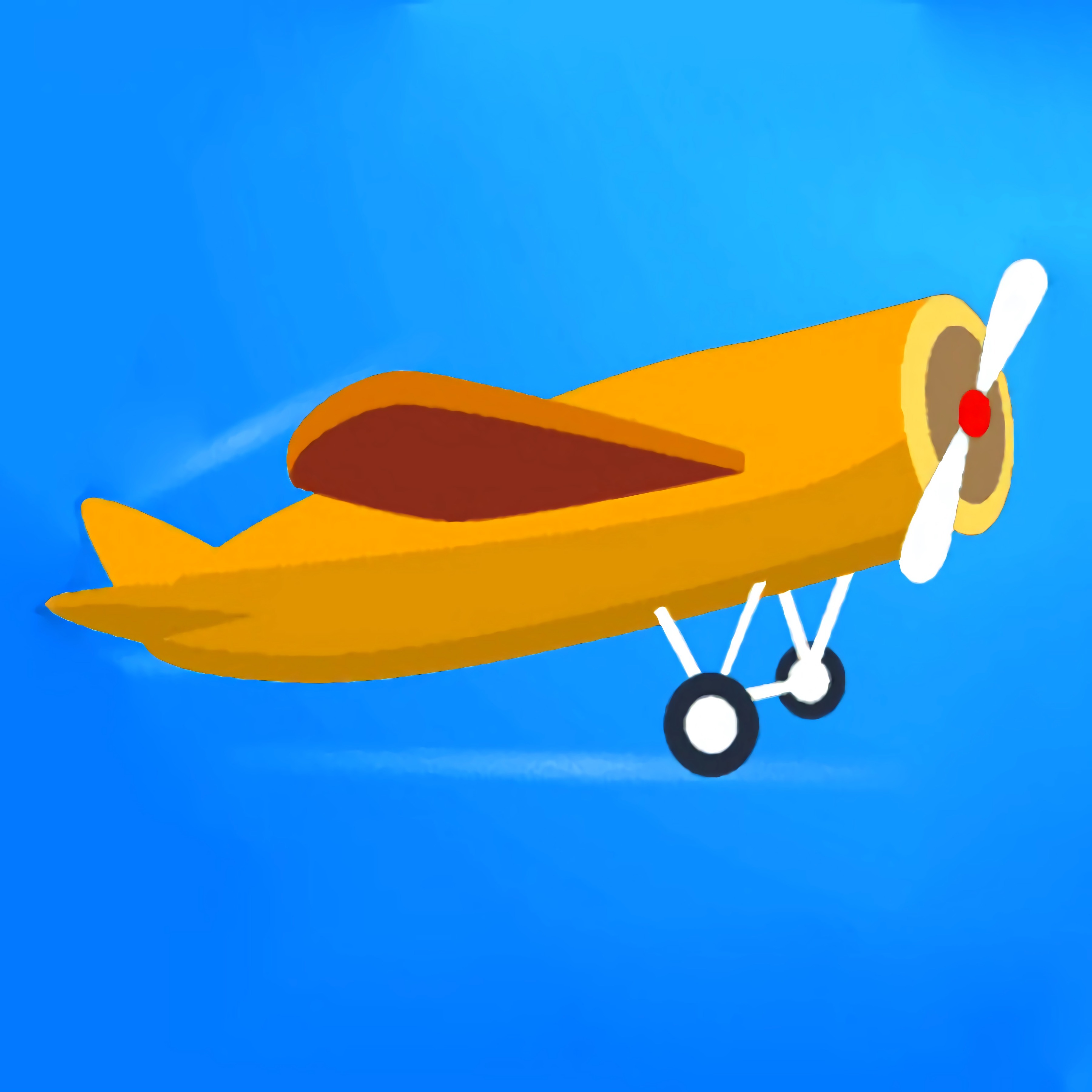 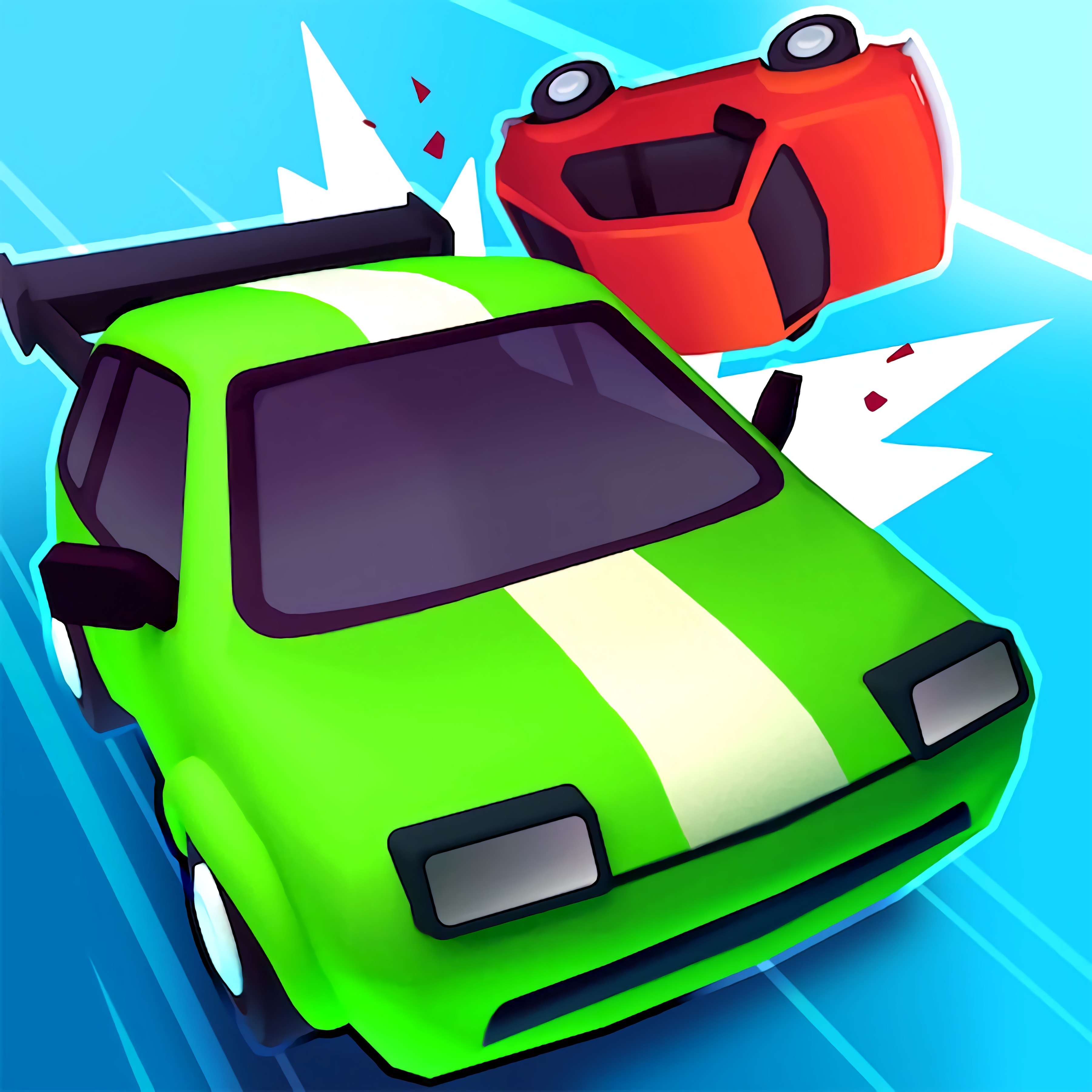 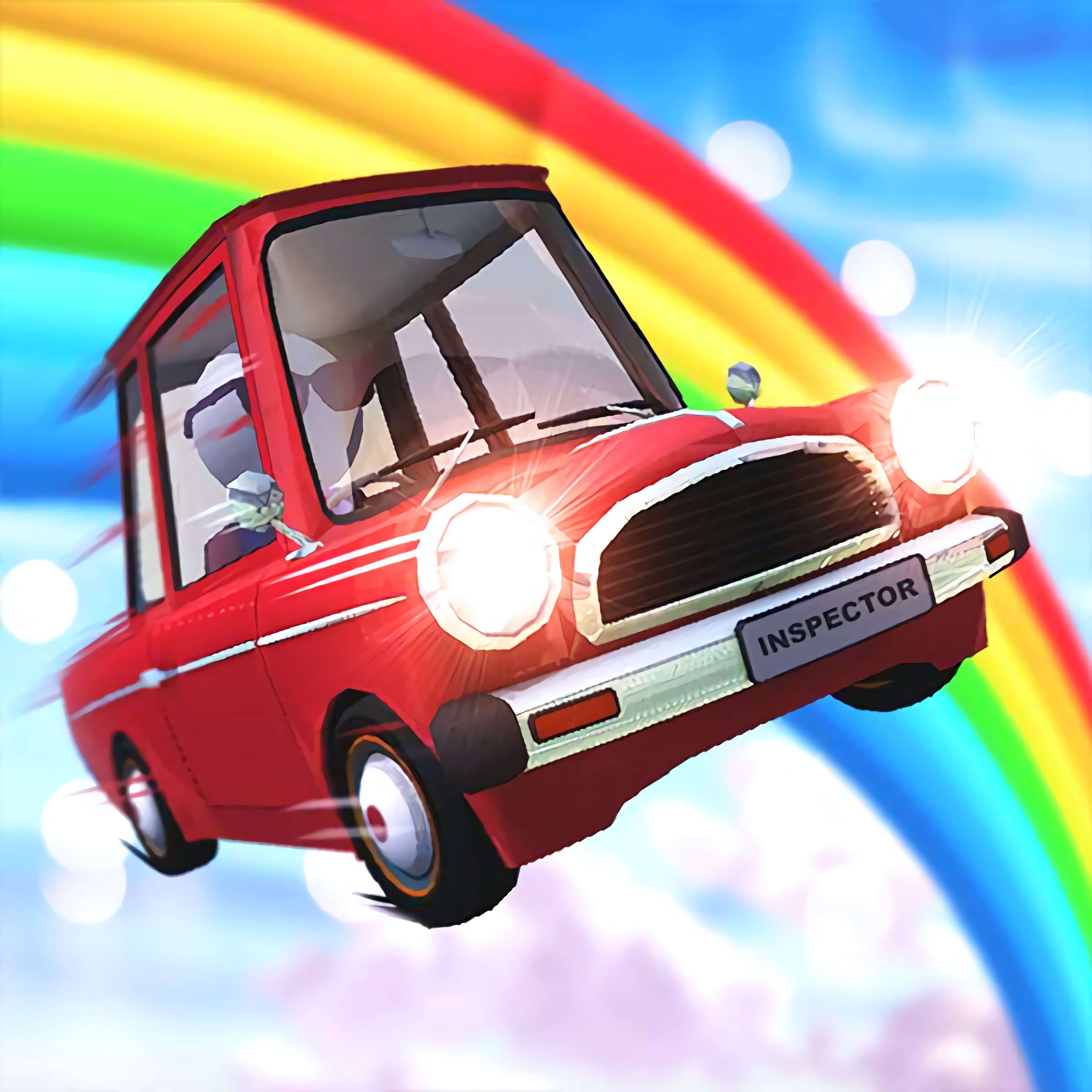 What are crash games? Of course, in this category of games, there are collected those where accidents and crashes are necessarily present. Do you like playing games like this?

What are crash games? This is a special type of games that are crash simulations. The player's task in such games is to provoke as many different accidents as possible. Just get behind the wheel and try to ram as many obstacles as possible. In these games, you can provoke any kind of accident. You may collide with another car or even a whole group of cars. You can also crash into a fence or house, knock off the railing of a bridge, and fall into the water.

You may not know, but in real life there are such clubs in which people periodically go to a closed empty territory with an equipped track and give free rein to adrenaline. In such places, any driver can commit such madness at the wheel that he will never commit in real life.

In crash simulators, any player can earn bonus points for hitting a pedestrian, overturning or crashing someone else's car, knocking over a post or street stall, ATM or terminal, as well as destroying a building or store, and performing particularly dangerous stunts.

Crash games also differ in that they always have cool graphics and stylish realistic design, which makes games even more interesting.

Naturally, in the process of such a tense and dangerous game, the vehicle is severely damaged. Therefore, games in this category contain stages of car repair. For car repairs, players can spend in the workshop those bonus points that they earned in the course of their unsafe driving. There are also games in which the most troubled players get the right to change the car for one that is cooler and more powerful.

There is also a competition stage in crash games where a player can compete against other players in an emergency ride. Penalty points will be imposed depending on which of the competitors makes the most accidents.

Someone might think that among fans of crash games there are only those who adore dangerous driving and get up on the road to terrible and dangerous stunts. But this is not so: often among the fans of crash games there are those who in real life while driving follow all the rules of the road and never get into an accident, but in virtual life they have a desire to get a drop of adrenaline.

If you have a desire to try yourself in extreme driving, if you want to experience the drive and special excitement, then you will definitely like these games.

Also among fans of crash games there are people who do not yet have a license to drive a car, but would really like to have their own car in the future. A variety of road scenes are shown in films and television series. Often, action heroes drive a car on the verge of risk, and it looks very impressive. It is very dangerous to repeat such tricks in real life. But in virtual life in games, you can afford to do real dangerous stunts behind the wheel.